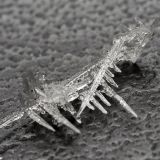 Ammonium (NH4+) — or its uncharged form ammonia (NH3) — is a form of nitrogen which aquatic plants can absorb and incorporate into proteins, amino acids, and other molecules. High concentrations of ammonium can enhance the growth of algae and aquatic plants. Bacteria can also convert high ammonium to nitrate (NO3-) in the process of nitrification, which lowers dissolved oxygen.

Ammonia in water is either un-ionized ammonia or the ammonium ion. Typically, the value reported is the sum of both forms and is reported as total ammonia or simply - ammonia. The relative proportion of the two forms present in water is highly affected by pH.

The equilibrium between NH3 and NH4+ is also affected by temperature. At any pH, more toxic ammonia is present in warmer water than in cooler water.

The YSI ammonium sensor consists of a silver/silver chloride wire electrode in a custom filling solution. The internal solution is separated from the sample medium by a nonactin membrane, which selectively interacts with ammonium ions. 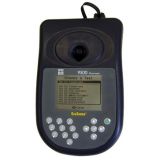 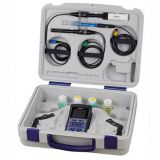 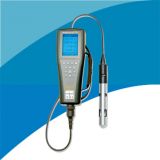 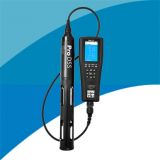 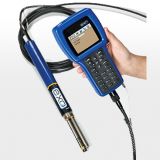 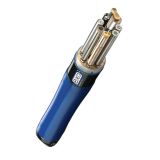 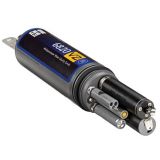 The YSI 6820 V2-2 is a cost-effective data sonde for profiling and spot-checking water quality in rivers, lakes, wetlands, wells, estuaries, and coastal waters. 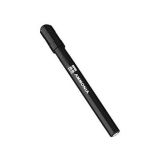 Each TruLine ISE features an integrated reference. This eliminates the need for a separate reference half-cell when measuring ion concentration and is more convenient. Each ISE can be refilled with reference/electrode filling solution, extending the life of each ISE. The electrodes also feature a double-junction reference for optimum performance in the lab. 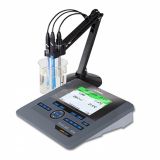 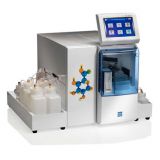 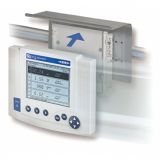 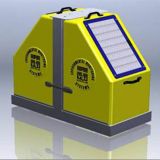 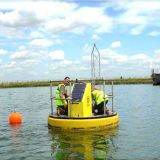